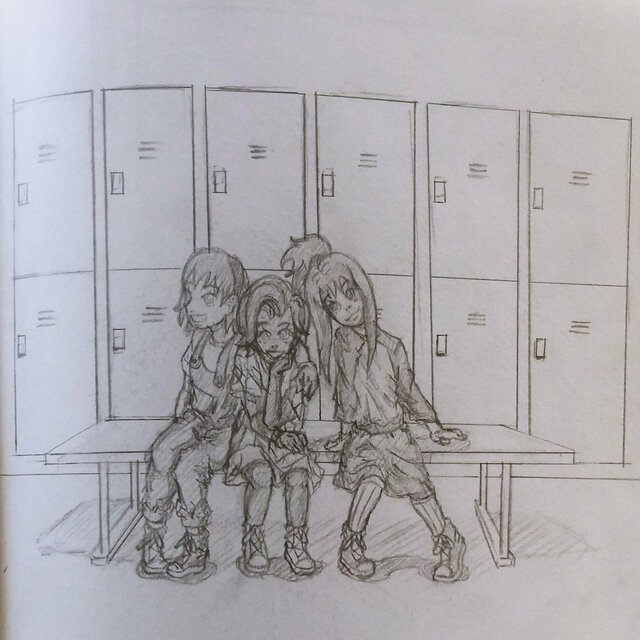 Three girls are excited to embark on their journey as fifth graders. Just as they're beginning to prepare for the future ahead, an unexpected event causes them to postpone their plans. A powerful jewel has fallen into their universe,along with a trail of trouble.The girls’ new task is to protect their world from harm and also the jewel. Well,at least they thought until they had an encounter with a unique woman who wasn't from their universe,letting them know that the future of all other universes rested within their hands.For these girls,being average won't be good enough to get the job done.They must be Spectacular.