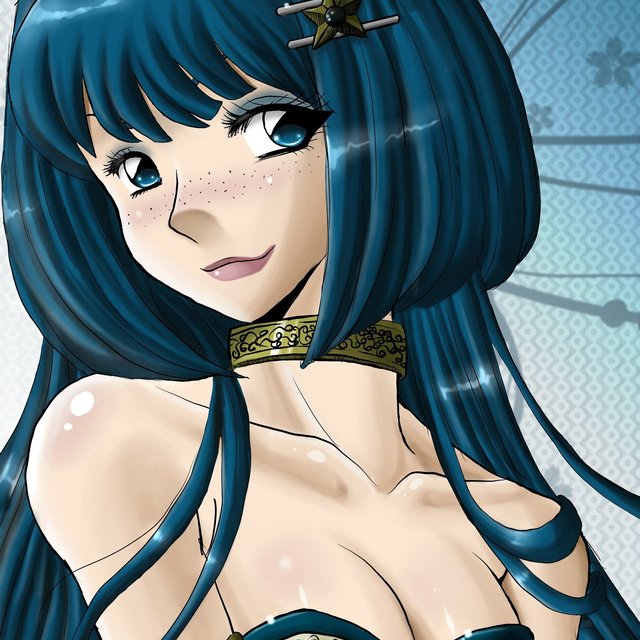 Keentech gaming company created "Digital Odyssey", the most popular MMORPG in the world. While the game is hailed as a world wide phenomenon, there are more sinister powers at work that will eventually effect every player in the game. Follow the characters of this story as they uncover the secrets of a war that was prophesised by the gods and played out on the the continent of Odessa.