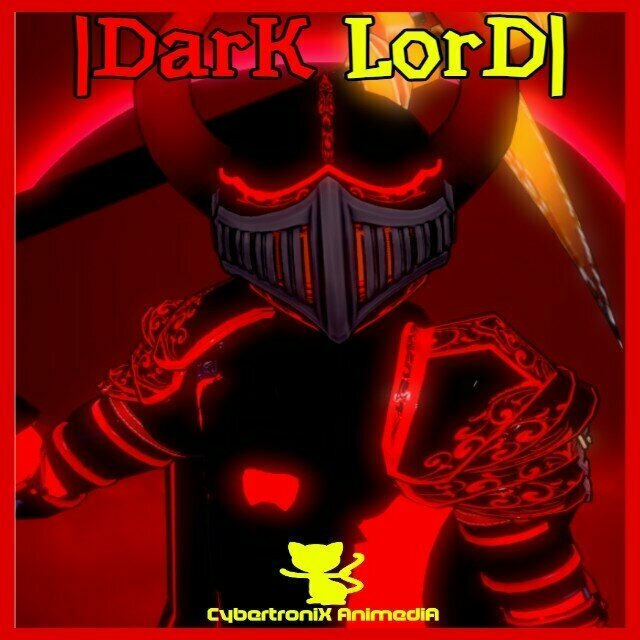 Please read about termins also below:

Every 600 years in the world, Gosterra. The High Gods stage a war between three powerful forces: the Dark Legion, the Saint Alliance and the Grey Abyss, the victory of which will establish the absolute power of one or the other side for the next 600 years. Each of them strives for victory by resorting to all possible means. The story begins with the arrival of the 3rd Dark Lord. After the fail of 2nd Dark Lord with leading the Dark Legion to victory, the Dark Legion was severely weakened. It is up to the 3rd Dark Lord to reassemble the Dark Legion and win the war, but it is by no means an easy task.

Febopunk - it's the short name of the full name Femboy Punk. In Europe-America people more comfortable with it than Japanese Otokopunk, etc. It's almost don't have any other differences in comparing with Otokopunk. As and Otokopunk, Febopunk describes the world with Traps, Femboys without women. The scenarios can be varied, as much as, and setting.

Animanga - It's a mix of three things: Visual Novel, Anime, and Manga. One frame is equal to one minute of anime. The main goal of Animanga is to give an alternative to anime watchers who are not read manga or don't like it. It's set the attention on one point, unlike usual manga, which focuses on one more point that many dislike. It's one-panel stuff that also can be in wide format (Anime) and book one (Manga).(All Cybertronix Animedia stuff will be an outing only in Animanga format)