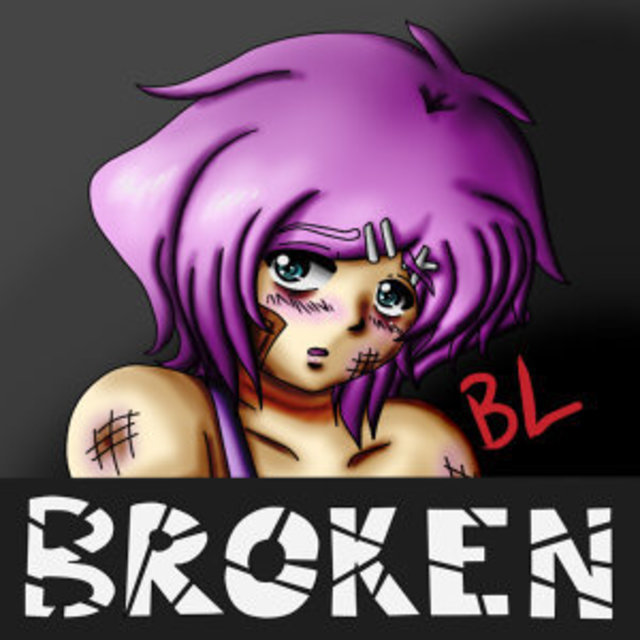 Hitoshi Kurai is an abused and broken adult whose body is being sold by his uncle. He wishes he was dead. Hikaru Mamota is a man who use to go to school with Hitoshi, but because of forbidden feelings for his best friend, he distanced himself from Hitoshi. He regrets not chasing after Hitoshi the day before he disappeared. By chance, many years in the future, Hikaru and Hitoshi meet again. Will Hikaru be able to save Hitoshi from his current life and show him love again, or will Hitoshi be able to end it all?

While the series does NOT focus on sex, there may be some scenes at involves such and as per this platform's guidelines, some pages may be heavily censored in the future.

please do more soon! this is to good!