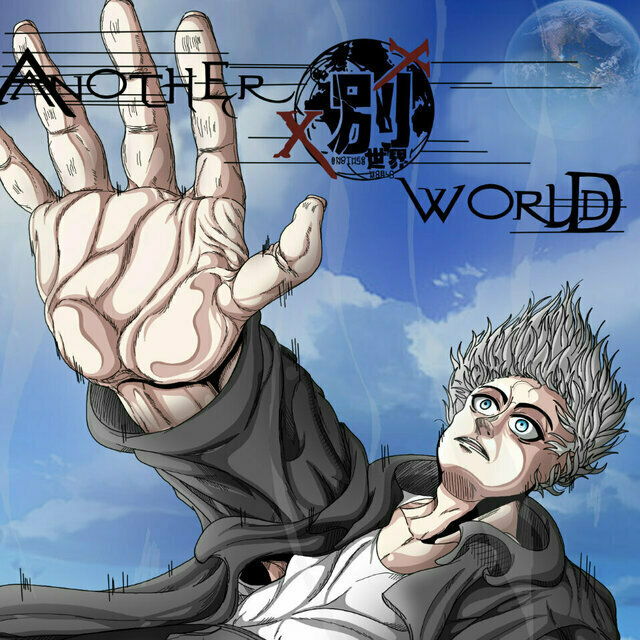 The year is 2034 in Tokyo.
A student named Aiko Kobayashi gets up and then goes to school.
He meets his best friend they talk about their favorite anime but forgot the time
and were 10 minutes late for class. Otherwise the school day actually went well
normal except for the last hour, Aiko felt weird and lost her composure
The teacher then spoke to him, Aiko didn't notice, he went black. He
fainted, He dreamed that he was standing in space on a very beautiful little island, He
seeing a beautiful sakura tree sticking out from the island, he went to the tree
There was a code on the tree, but he couldn't read it because he was in a dream
was, shortly after when he wanted to try to remember he woke up, he woke up
scared because he was in the hospital. He is told that he fainted
Sister was crying because she thought he couldn't make it anymore. The nurse
Said it was probably from stress. He went home and passed his time
reading manga but suddenly he heard a voice, a voice that became blurred
listened, his pens on the floor deforming in imagination to the code he was writing
couldn't remember. He went to his PC and researched but without success
for a while it caught him looking like a scrambled sentence since he was at school as a
AG had cryptography. He re-entered the code on a website and made a find...

Another World is a Mystery/Action/Advanture Manga made by a Small German Team follow @rikumanga on IG for More Sneakpeaks!

One of the Greatest Upcoming Mangas! Art and Story are beautiful and the Theme of the Manga is the greatest I've seen 2022! I hope this Manga will blow up and get in sale!

Good Manga, I can recomend !